Seek Thermal™ FirePro Series thermal image cameras combine high performance thermal resolution with portable size and simple operation needed by Firefighters in everyday use.  Thermal imaging is an invaluable tool to help see through smoke or locating persons in darkness. The FirePRO also has a Torch with a Safety Strobe function built-in to enable crews to better signal their location.

Fits in your pocket or vest, Inbuilt 300 Lumen torch with Safety Strobe
Same Resolution as FLIR’s K series at a fraction of the cost. 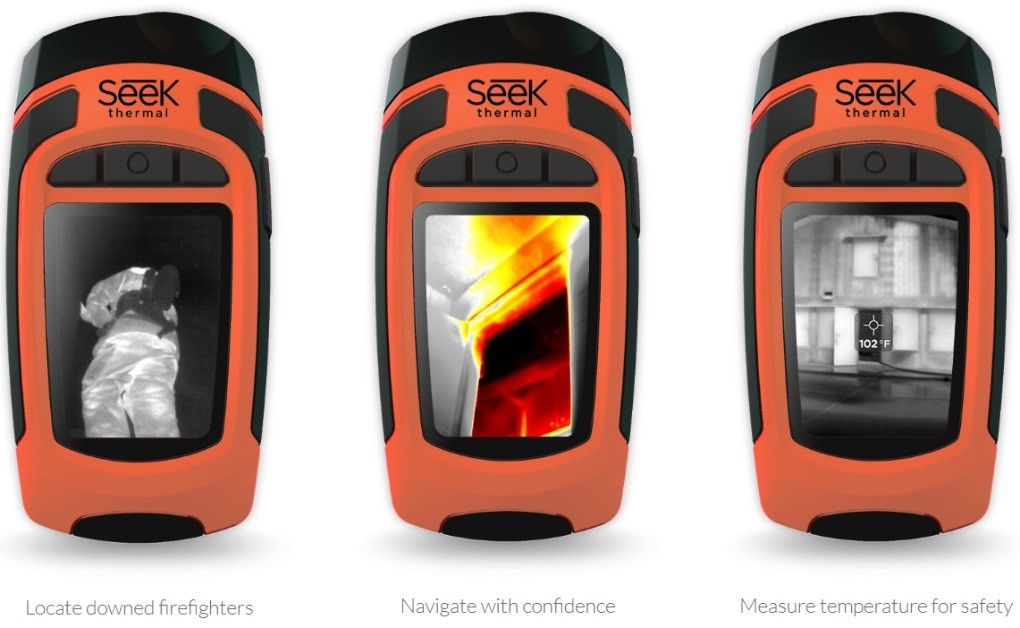 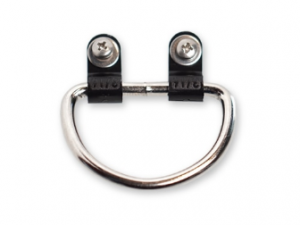 Compatible with all Reveal models, the D-Ring lets you attach your Reveal to any
wearable retractable lanyard for quick access.  (Sold Separately)

Feedback from one of the Brigade Captains as an example:

“would just like to give feedback on the Seek Fire PRO Thermal Imaging Camera that we trialed on 19th May- The first common feedback was that it was allot smaller than the k-series units and they liked that it could fit in the radio pocket of our turn out jackets(rather than the K series which is considerably larger and not able to fit in a pocket.

The rostered crew took it to a hazard reduction burn at Mt Helena :

At this burn not only did the crew leader take the opportunity to trial it but also got members of both our crew and the Mt Helena members to trial it.

The over all feedback is that really like the simplistic  of operation of it,the size and weight of it,and comparing it to Mt Helena’s k-series they found it comparable performance at a bushfire. At one point they used it on a tree at the base- one side showed to be acceptable temperature and then when they used it on the opposing face they could pick up a significant temperature change that was not evident by eye that could have resulted in a flare up of the fire.”

Since this HRB we also used it on patrol of a recent incident and those that used it were very impressed with it performance at finding hot spots that they could have missed using sight or feel.

Based on this feedback our members are very keen to purchase 2 of these units and feel that they will be a valuable tool to us in the future, I would go as far as saying that i feel a unit like this would be a valuable tool to All Bushfire brigades across the state and could even be used as an educational tool to the local community on correct blacking out of fires. 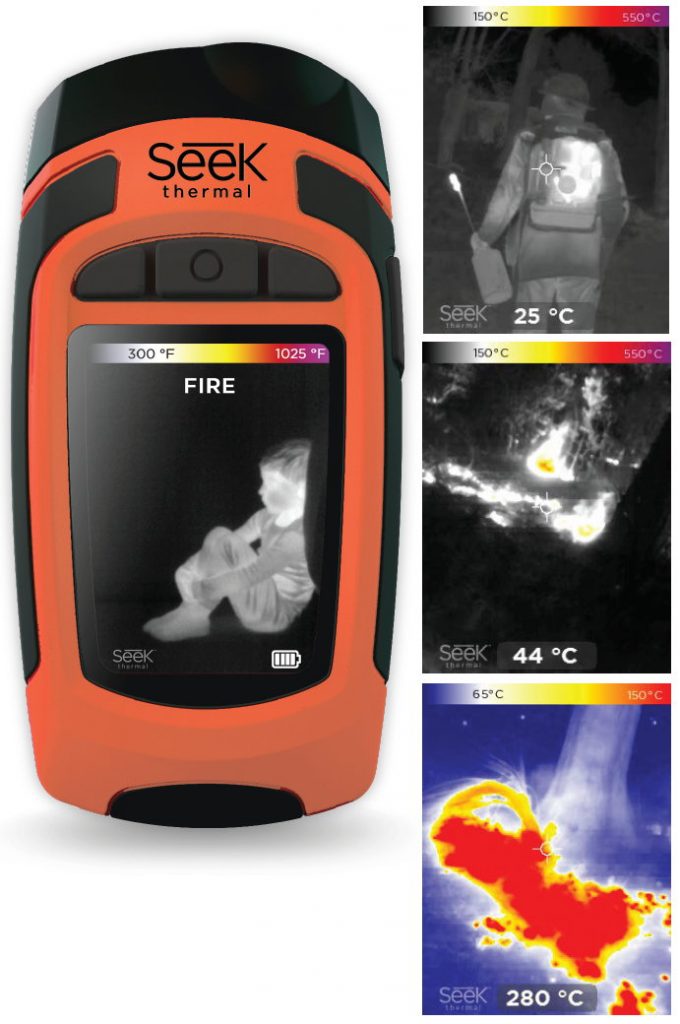 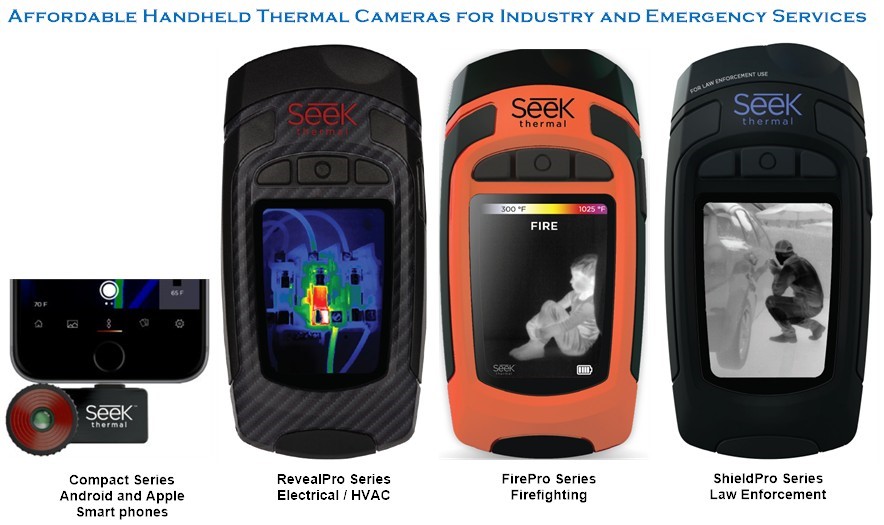